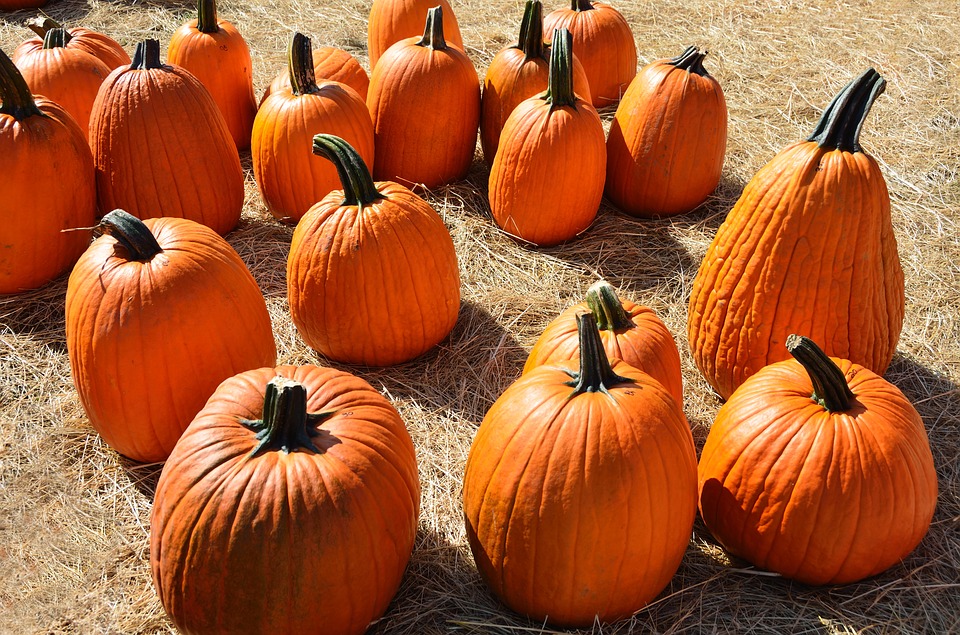 We outdid everything, in banter

There were lanterns inside pumpkin faces,
The smiley visages could do no wrong

As we became the afterthought before we knew
What had transpired…

You and I, had scored each other.

The rain toils, through the eve
Intermittent, the forecasts tell us all.

Their hair flow with the budding wind
Just like the umbrella, difficult to control.

Moisture gathers drop by drop,
On her cotton covered breasts,

Just like lust had dewed on his lips.
Nip was just overstating the obvious.

Desire could not have been more transparent,
Nor clinically overwrought.

I was just as visible
As what my skin portrayed

And just as thin, just as invisible as,
Who I was, and every time

I would rush in to where the frock was,
And every time, ending up searching,

For a cubicle, to make an invisible
Organ count, letting out, the flow through,

Of what was just as excretory,
As a disposable flaccid faucet,

That was only a contrast for now,
And perhaps a zombie – sometime soon.

In that picture-perfect life
Of what it was to know

From the early years, that

You were just a shadow dweller
Lurking behind, never in front,

And in that chemistry between similar poles
You found, how to bloom in a meadow,

In a color few possessed, and yet
You made it your own.

And spring was ushered in
Leaving behind a spring roll, under the covers,
The feet and head poking out,

And spring was just
Like the wind blowing through