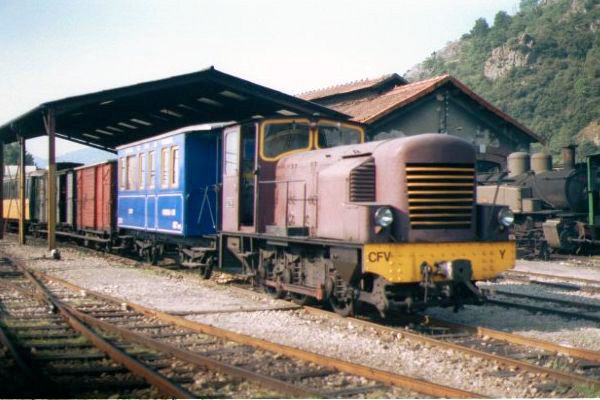 When I was small, my cousin had a beautifully landscaped room, around which a train set ran, and as far as I can remember, that was the first instant in life that I found dueling with the green monster – jealousy -and I found myself wanting the same thing. I asked my dad, and he too got me a train set, which was though much smaller and went around a small railway line, in a perfect circle. It wasn’t what I expected but I had enough contentment in me to play with it day-in day-out.

Just today morning, I was talking to my students on world peace, and played to them the song “peace train” by Cat Stevens AKA Yusuf Islam, a beautiful song with a train-like beat and happy all-round demeanor. Why I played the song was for them to realize and understand that peace, as it is, is one of loneliest places in history, just as the soul of the truth is. How did we come to this pathetic state of existence, baffles me, but our power-hungriness and selfishness are two key reasons why the pawns and the puppets are fighting every day to lose the tethers than bind them to the power-mongers. Corruption is greed in action and misuse of power is muscle in its most reactive, grotesque and malicious presence.

I’m sure if there was a peace trace that will take you to a perfect Canaan, most people will get on board that peace train and will carry their belongings and mementos with them, after all peace – outer and inner – forms one of the most secure places man can ever dwell in. Home is not where the heart is but where peace is the oxygen and love is the nitrogen, after all without peace, love is just a vestige, and perhaps even the topsy-turvy to that, holds some merit.

I have been like a runaway train for the last 10 years, struggling to find my course, after my tryst with the perennial absence of privacy, which was forcibly taken away from me, by a team of vigilantes called “Big Brother”. Still 10 years on, my engine room, – which is my heart – is still raking in the miles, in the absence of any sign of cessation of this horrific experiment. When I shout a bit on blog or otherwise, Big Brother always bullies me an extra mile by getting the people around to bully me on my supposed closeted sexuality or my monster status. Either way, just like St Augustine said, truth is like a lion, set it free and it will know how to defend itself.

There’s a song by Soul Asylum, called ‘Runaway Train” on children who run away from abusive or difficult households.   The character “Truman” too ran away from set in the “Truman Show”. Unfortunately I don’t have that luxury in me, after all, my physical and mental privacy is reeled every passing second and I’m only a pawn sacrificed due to the madness of a power hungry megalomaniac and that will be the legacy of my life – that men can get away playing god with other people’s lives.

Trains are long, and there is a rustic beauty to a train going past upcountry or the Australian bushland and I believe that my train too will have some beautiful miles left in it. After all, there is a beautiful lass, who got on board consensually, who plans to go the distance as the only passenger on my train. Where my train is headed, I have no clue, whether I will always be on track, I don’t know, the only reality I know is that my engine is still sound, with chunks of coal supplying the voracious psyche and fire burning the heart’s flame. I will never be a peace train just a beautiful train carrying the cargo of chaos, to a railway yard far in time. As I go, how many people will try to derail me, or put barriers on my path, I don’t know but at least I can sense that there will be some who will cheer me on too.

There’s a song by Gin Blossoms called “Hey Jealousy”, which goes “Would it be all right if I can just crash here tonight?”…………there are days like that in my life, when I just want to crash on bed, after all the stress of being constantly bullied, evaluated and judged is overwhelming. Still at those moments, I take solace that, the train engine will be back on track the following morning. After all my engine runs on the fire of love inside and as the lyrics of the song “long train running” (Doobie Brothers) recites, “without love where would I be right now”. Women I have loved and have failed to love me and the only woman who loved me and gave me many rites of passage – kiss, love, marriage and making love – and who hopefully will stand by me in the autumn of my life.

It was a beautiful engineer that put me together and it will only be same engineer that will promise me a journey to heaven. In between, my train ran her course knowing of her predators yet unknowing of her legacy. They say, sometimes, one doesn’t find destiny, destiny finds one. My destiny was to make a million lies prostrate to the glimmer of one truth. The truth that identity is self-woven with a helping hand from the thread of genes. Identity should never be polluted by the effluence of lies. My identity will inevitably be that of a Trans-Siberian cargo train, that transported love even in harsh winters of forced incarceration, through gulags of isolation and still found his home, in that same inhospitable land called Oceania and used Oldspeak to good use, all in the name of humanity. My only hope is that Vladivostok, is as beautiful, as the promise of every sunset.